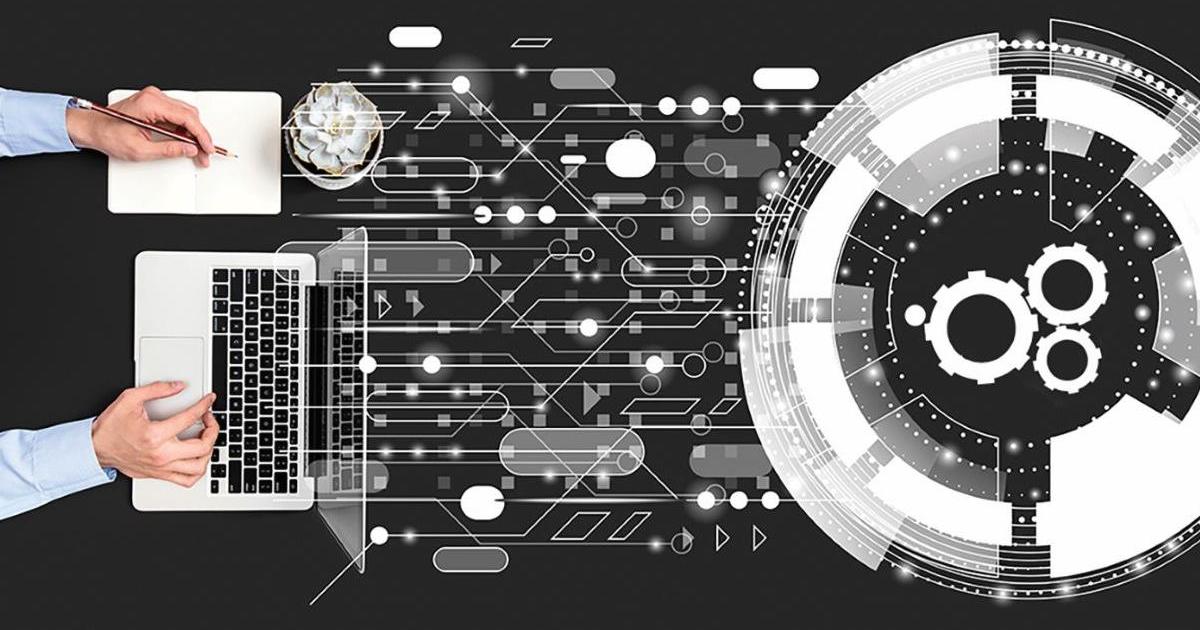 In organizations, commercial or not, some tasks are repetitive in nature. Examples of such tasks are paying invoices, opening customer/vendor files and basic customer queries, back-office financial reconciliations, filling out forms, moving files, and many more. .

As the organization grows, the volume of these tasks also increases, ranging from a few transactions per day to thousands or more per day. This increases the workload of the personnel involved, and managing it can quickly become a major effort, consuming a significant number of man-hours if done manually. In addition, it diverts human resources that could well be devoted to activities with higher added value.

From an employee perspective, non-engaging repetitive tasks can become boring and error-prone. This often leads to staff turnover in roles or departments with this type of work.

It doesn’t have to be that way, as technological tools exist to deal with such scenarios. These tools come in different flavors, depending on which vendor they come from. However, the common theme between them is automation. Some names used by vendors include business process automation (BPA), robotic process automation (RPA), also known as software robotics, as well as intelligent automation.

Essentially, however, these tools provide a way to mimic the back-office tasks of human workers. They allow organizations to create and configure an automated workflow, for example, to automatically fill in forms or move files, from one process step to another, and run seamlessly across systems and business process. At a high level, these systems provide the following functionality: automation scripting tools, requiring little or no code; tools used for configuration, document flow, monitoring and security; integration with other enterprise applications, such as financial systems (enterprise resource planning).

Significant investments must be made by specialized experts for these tools to be properly integrated and implemented within an organization. Also, the considerable effort of the beneficiary organization in terms of documenting the existing processes and the data to be handled at each stage of the process should not be underestimated.

Thus, before an organization embarks on such a project, it is imperative to consider the investment involved in relation to the current processes in order to determine the threshold to be reached in terms of return on investment.

To make a good comparison, we often make a comparison in terms of cost per document processed. So, on the one hand, there are costs involved in setting up and operating a system; while on the other hand, one needs to quantify the current number of document transactions processed and also properly consider all the costs involved in processing these documents with the current manual process, such as labor costs and current software costs, and how much of those costs are involved in document processing, and therefore calculate the cost per document.

With this information, one can make an informed decision on whether to invest in the system, considering the current workload scenario as well as the envisioned mid-term future scenario with increased capacity considered.

Once such a system works within an organization, it offloads repetitive work from staff, allowing them to focus on higher value work, while increasing overall capacity at the organizational level, in addition improve accuracy, streamline processes and increase efficiency.

In other words, such a system allows staff to be creative and human and add value, rather than turning them into machines.

Such a system allows staff to be creative and human and add value, rather than turning them into machines.

Finally, beyond direct and quantifiable operational cost savings, less easily quantifiable factors, such as staff engagement and possibly better talent retention, can certainly benefit organizations that invest in such systems, particularly in times like these.

This article has been prepared by bringing together various publicly available online sources.

Independent journalism costs money. Support Times of Malta for the price of a coffee.

The ‘Mouvement BE’ summer art camp celebrates its first anniversary