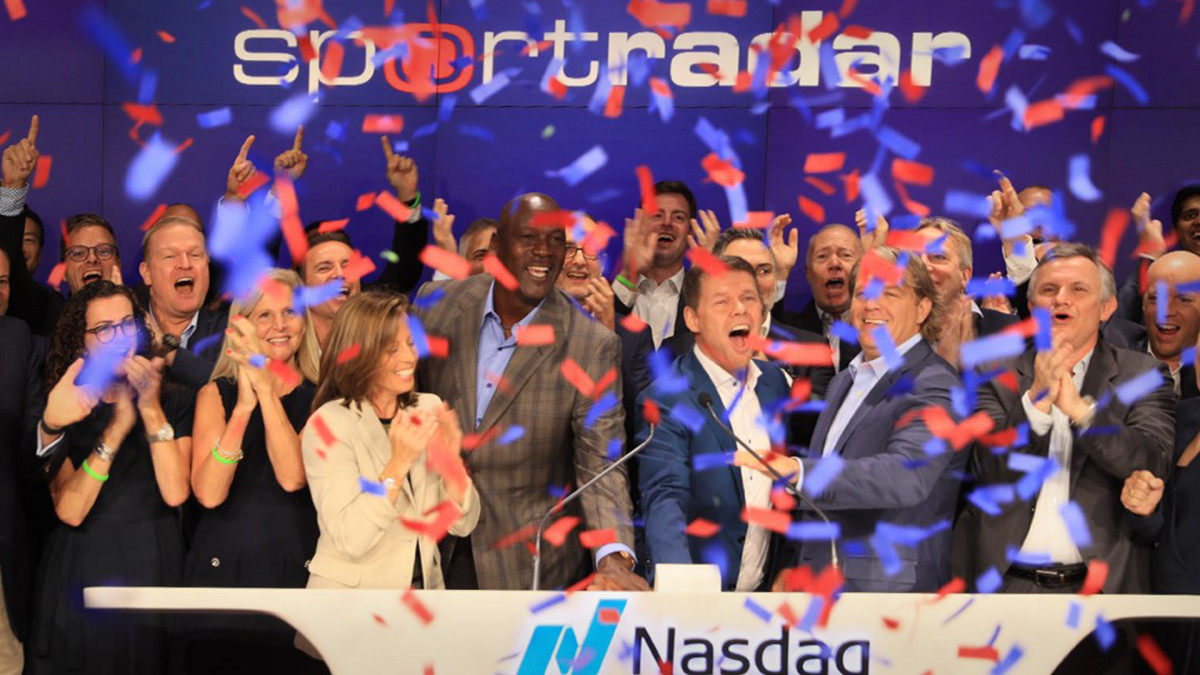 The eight-year deal, which begins in 2023, has cost Switzerland-based Sportradar more than $ 1 billion in cash and shares, a knowledgeable source told sports publication Sportico.

The NBA will acquire a 3% stake in the company, according to a regulatory filing. Sportradar has a market capitalization of $ 6.3 billion.

The deal extends a relationship that began in 2016, when the NBA made Sportradar an official provider of real-time NBA stats.

The Boston-based company and the NBA first teamed up in 2019 when DraftKings became a licensed gaming operator for the league.

The militarization of information technologies increases the challenges of cybersecurity