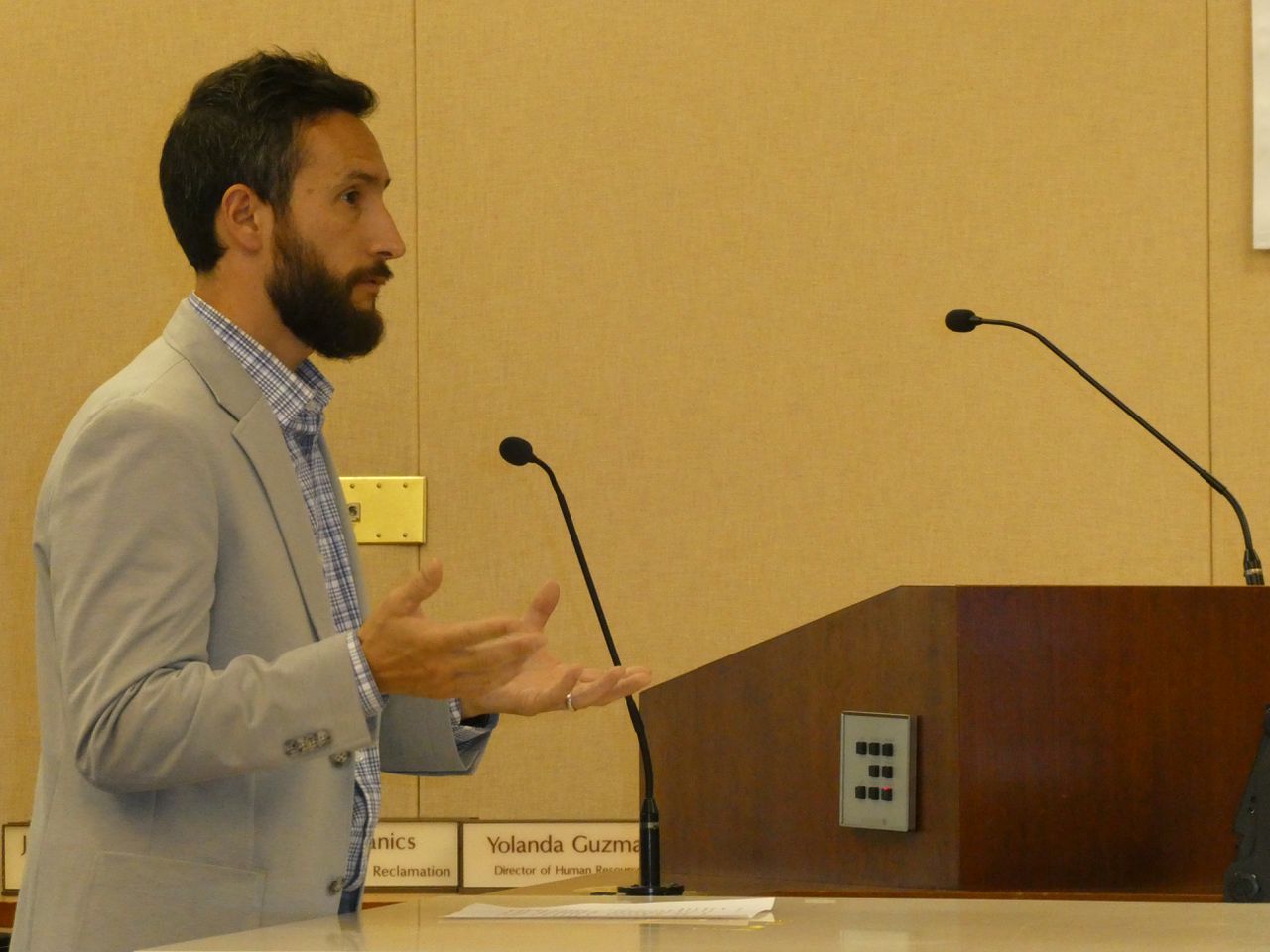 SOLON, Ohio – After expressing concerns about the cost, city council has approved an enterprise resource planning system that is expected to modernize and transform the city’s business and operational processes.

On Monday (August 2), the board passed a third reading order to accept Tyler Technologies Inc.’s proposal for the ERP system and related project management services.

The contract calls for Tyler, based in Plano, Texas, to receive $ 1.04 million over five years to implement the system and provide annual maintenance.

Rubino told the committee that the ERP software would replace many stand-alone systems in departments and offices – such as finance, budget, purchasing, payroll, human resources and accounts payable – and integrate functions in an automated system operating from a single database. .

â€œWe spent a lot of time in the process of selecting Tyler and their product, which is called Munis,â€ Rubino said Monday. â€œWe believe this is the largest system implementation project the city has undertaken. “

The council vote was 6-1, with Ward 5 vice-mayor and city councilor Nancy Meany voting no.

â€œI think it’s important for the city to get up to speed, and I really tried to get comfortable with that,â€ Meany said. “But to be honest, I just can’t take the price, and I really can’t agree with Tyler, with the issues (the city has had) with EnerGov.”

At the council’s finance committee meeting on July 6, Meany said she was “wary” of the city making a long-term investment with Tyler. She noted that some employees were not happy with Tyler’s EnerGov, an electronics and planning solution the city adopted in 2017, but which took three years to fully implement.

â€œIt’s such a big project, and it’s so much money,â€ Meany said. â€œI just have such a bad feeling about (Tyler), and I really tried, but I can’t get over it.

“I just can’t in good conscience pay over a million dollars of taxpayer dollars for this.”

Ward 4 Councilor Marc Kotora also expressed concerns about the cost before finally voting in favor of the proposal.

â€œIt’s an expensive proposition,â€ he said. â€œDo we have some kind of project management plan to implement this where it’s actually used by the whole city government, rather than just a specific part of it? “

Rubino responded that the system is intended for use by all municipal departments and possibly all employees.

â€œThe idea is to fund a system that will receive all the administrative and operational tasks that the city does on a regular basis,â€ he said.

â€œYou use the term ‘dear’; we like to use the term â€œinvestmentâ€. It’s about investing very seriously in city government and city employees.

“I could make the argument that the city really should have done something like this five to eight years ago,” he continued. “We’re behind on time right now.”

â€œMoney is provided for the project,â€ he said. â€œWe are asking the city to invest not only in the implementation, but to move forward to spend additional resources on an annual basis to give the city the edge it needs in this very area. important.”

Rubino predicted that 89% of what the city does administratively and operationally will be managed through this system.

â€œIt gives you an idea of â€‹â€‹the scope and depth of what an ERP like Tyler Munis is supposed to do,â€ he said.

Several peer governments across Ohio and the country – more than 40 in that region and more than 2,000 nationwide – use Munis, Rubino said.

“They decided to take the plunge and make this investment to implement a system to get the transformational advantage they are looking for in how they do business and how they provide information to managers, directors and executives. decision-makers, â€he said.

The system will also interact with residents, Rubino said, noting that a key element will be utility billing. He said the city will continue to bill residents and businesses quarterly for sewer services.

Project to start this year

With council approval, the multi-phased project will begin later this year, Rubino said.

â€œIt will take more than 2.5 years before we are fully implemented for the five-year agreement for this project,â€ he said.

Rubino has said he will serve as the project manager. Other members of the project team will include Frank Corlett, the city’s business operations administrator; Jim Gibbs, Chief Information Officer; and Yolanda Guzman, director of human resources.

â€œWe report to the mayor and we will also report to the finance committee,â€ Rubino said. â€œThere will be monthly updates on the progress of the project. “

After asking several more questions, Kotora said, â€œIf the commitment is there, and we’re really going to use it the way it’s designed, then the expense would be worth it.

“I would just like to ask the mayor that members of the administrative team report back to (council) maybe once a quarter to let us know how the implementation process is going,” he added.

â€œBut Matt, you and your team have been doing your due diligence for three years. I think we just have to take this leap of faith. We just have to dive in and trust our team. “

â€œI’ve gone through a number of system changes and conversions in some of the positions I’ve held, and I know it’s no small task,â€ he said. â€œIt’s a huge business.

â€œ(But) there has been more pre-planning and design layout with this project than with some of the recent projects that have been implemented. So I feel exceptionally comfortable with (Rubino and his team). I can’t wait to get started and bring us into the 21st century.

Ward 3 Councilor Jeremy Zelwin said Rubino and his department “basically run the finances and administration of the city from the back with tape and rubber bands.”

â€œEach city department tracks time in a different way,â€ he said. â€œIt’s embarrassing for the city.

â€œMatt and Frank (Corlett) fill in all the gaps. We have invested in all aspects of the city except for the back office. It’s time to invest and make the lives of our employees easier.

Kraus said what separates good and poor cities from big ones are “those cities that invest heavily, not only in security forces and infrastructure, but also in the back office.”

â€œSo I want to thank Matt and Frank for all their hard work and effort. But the work has only just begun.

The proposal was originally presented to the finance committee in January 2020, but it has been put on hold due to the coronavirus pandemic.