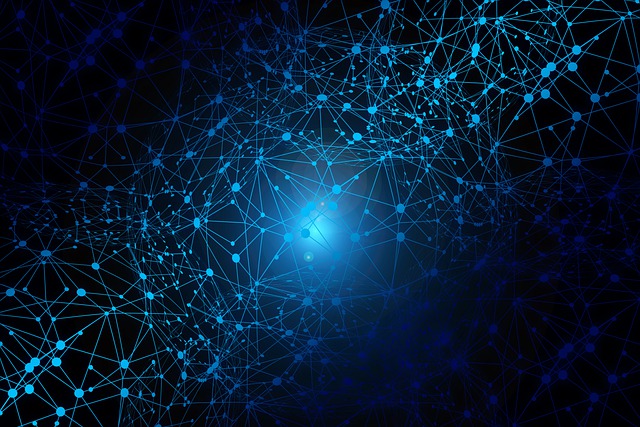 Communications provider Nokia is transforming its global business processes through the use of Celonis’ Execution Management System (EMS), which is now at the heart of its digital strategy.

The multibillion-dollar Finnish company, which was established in 1865 and operates in more than 100 countries around the world, has also established a Celonis Center of Excellence, which works with company colleagues across the organization to identify process inefficiencies, reduce manual intervention and evolve the platform internally.

Celonis uses process mining technology, through its EMS, to help customers analyze data from their underlying systems and visualize processes and inefficiencies. It then provides tools to use this information to apply fixes and automate them across multiple processes.

We spoke with Timo Peters, Business Process Consultant at Nokia, about the company’s rollout of Celonis, which began with a pilot program in November 2020 covering Order to Invoice, Source to Pay and Accounts Payable processes. Commenting on Nokia’s ambitions, Peters said:

The story began when we were researching how we could start our digital journey – how we could transform Nokia and Nokia’s processes. We were looking for what could potentially help us, where we really wanted to look end-to-end and become more data-driven.

Process Mining came to mind so we decided to take a look at it and its capabilities. At that time, we met Celonis, who was very appealing because if you want to digitize, you need to look at processes and how to remove manual tasks.

Before selecting Celonis, Nokia went through a process of validating several vendors by comparing them on their respective capabilities. Peters also participated in a peer-to-peer discussion and assessed the various players in areas such as data integration, cybersecurity, manual task capture and innovation. Peters said:

The result was very clear that it could only be Celonis, to be honest. We saw that there was a huge difference in capacity between Celonis and other providers. We had a total score of five – Celonis scored 4.8 or 4.9 and the second best provider scored 3.8, more than a point below.

As a result, Nokia decided to embark on a proof of concept (PoC) with Celonis to examine the technical capabilities and understand what value could be derived from it. After the PoC, Nokia then entered into a small contract with the vendor, building a pilot in order to cash out – which involved one process and ten users.

We quickly realized that we were creating a lot of value, that we needed to grow, and so we signed a company agreement.

Since then, we have also introduced a center of excellence, which is evolving quite strongly.

Since rolling out EMS to these areas, Peters said Nokia has seen significant benefits. From a process perspective, the most important use cases today are still in the order of cash in and source to pay, where the immediate benefits included generating a quantity importance of transparency, Nokia was able to understand in depth what is really going on in its processes. . Peters said:

However, projects now go beyond the benefits of transparency. Peters added:

The second step is to identify areas where improvements are possible, where there could be multiple opportunities. Then, it is very important to steer the actions.

Using EMS capabilities, you can trigger these types of events, creating a workflow. This is the key to the derived value. Creating transparency is great, but if you don’t use it to trigger problem-solving activities, you can’t create value.

End users also interact more actively with the system, as they receive alerts about certain types of situations and can take action based on issues. It is therefore an augmentation of the process.

There are a lot of things that people used to do more manually, using Excel and taking weeks to prepare reports – they now have a permanent flow of information with automated alerts.

As noted above, Nokia has also since created a Center of Excellence (CoE) to help scale Celonis across the organization, working to transform multiple business processes. Peters has been identified as one of Celonis’ global key players in how best to establish, manage and expand a CoE since he started the project and has also worked with other Celonis customers to share best practices.

Celonis recently published a report that outlines a framework for building efficient CoEs, where he highlighted the importance of human factors in their success.

Currently, Nokia has between four and eight employees working within its CoE, but it plans to grow it to more than 20 very soon. He has two main roles within the CoE – business value leads, who are responsible for managing end-to-end cases and ensuring that the CoE captures demand; and data analysts, who are responsible for creating connections, data models, dashboards, and automation. Peters said:

The connection between the data analyst and the business value manager is quite close, as they both seek out opportunities.

However, Nokia is also aware of the need for effective change management along this journey. Peters said:

Then we also have a dedicated change manager, because it’s not just a tool implementation, it’s a change for the person and their ways of working.

Everyone says they do change management, but often they don’t. A good sign is to have two resources dedicated to change management, giving it the level of attention it deserves. We also try to build this into a workflow so that it happens all the time.

Nokia is still in the early stages of realizing the Celonis opportunity and reinventing its processes, but it has already learned a lot from the past two years. In terms of advice, Peters said:

If it works, try to make it more stable. But if not, change it. It is essential to work in this agile way. This may sound like high-level advice, but it’s the most important learning.

Our vision is that we want to deliver more value to our internal customers. We need to evolve, we need to stabilize operations, we need to extend from data models so that we can look at processes end-to-end and across borders. In the future, we might look to ecosystem mining, involving our partners, see the full chain and improve it.

Is it too late to consider buying Automatic Data Processing, Inc. (NASDAQ: ADP)?