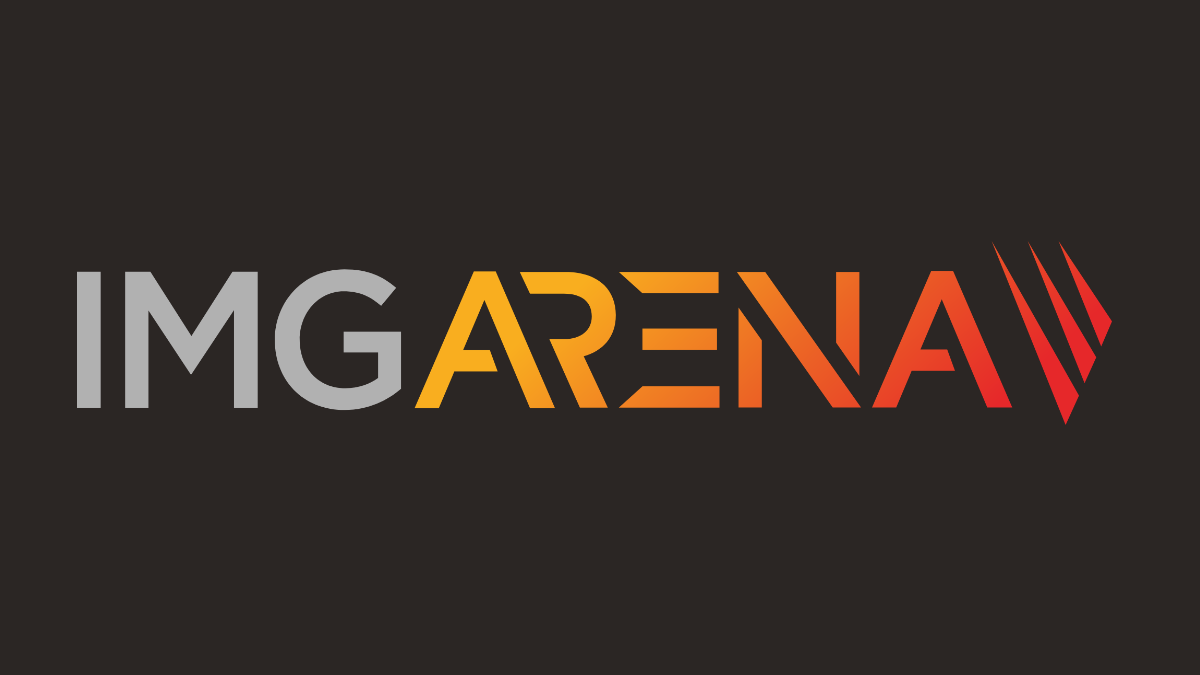 IMG Arena will capture live in-stadium in-game data from over 8,500 matches per season for distribution to its licensed sports betting customers worldwide.

IMG Arena has been selected by the leagues through a tender process supported by the Association of European Professional Football Leagues (the European Leagues), with the contract taking effect from the start of next season of soccer.

“We are delighted to have supported our members as they form an exciting new partnership with IMG Arena,” said Jacco Swart, Managing Director of European Leagues. “This marks a new era for European football data and is a true reflection of our mission to improve and protect domestic competitions run by domestic leagues.

“The new cooperation marks the continuation of our strategy to help our members manage both the integrity and the growth of the competitions they host in a rapidly changing sports data landscape.”

Freddie Longe, Executive Vice President and General Manager of IMG Arena, added: “This new relationship with European leagues will be transformative for our business and strengthen our position as the world leader in sports data capture and distribution technology.

“We are passionate about protecting the integrity of sport and have had an ongoing stance and commitment to official content distribution since our launch in 2012.”

The leagues covered by the contract include the Austrian Bundesliga, Belgian Pro League, Dutch Eredivisie and La Liga Portugal.